BRIEF HISTORY OF OUR Y

The Thomasville Family YMCA was founded in 1972 but we did not have a building to call our own.  We used the Amory building on Culbreth Avenue until 1977. Land was donated in 1974 by George and Becky Hundley and in 1977 the current building opened its doors. In January of 1984 our name changed to Tom A. Finch Community YMCA.

Our YMCA has gone through several renovations and expansions over the years to meet the needs of our community, but since 1972 our mission hasn't changed.

Our mission is to put Christian principles into practice through programs that build healthy spirit, mind and body for all. 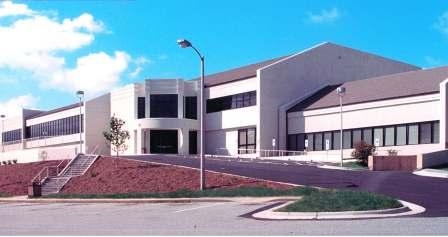 INFORMATION ABOUT HOW THE YMCA BEGAN

In 1844, industrialized London was a place of great turmoil and despair. For the young men who migrated to the city from rural areas to find jobs, London offered a bleak landscape of tenement housing and dangerous influences.

Twenty-two-year-old George Williams, a farmer-turned-department store worker, was troubled by what he saw. He joined 11 friends to organize the first Young Men’s Christian Association (YMCA), a refuge of Bible study and prayer for young men seeking escape from the hazards of life on the streets.

Although an association of young men meeting around a common purpose was nothing new, the Y offered something unique for its time. The organization’s drive to meet social need in the community was compelling, and its openness to members crossed the rigid lines separating English social classes.

Years later, retired Boston sea captain Thomas Valentine Sullivan, working as a marine missionary, noticed a similar need to create a safe “home away from home” for sailors and merchants. Inspired by the stories of the Y in England, he led the formation of the first U.S. YMCA at the Old South Church in Boston on December 29, 1851.

Tell Us What You Think

My Y is Every Y

Click the flyer below for more details about our reopening!